Oriental languages are increasingly in demand in today’s world of work.

The reason is soon said: on the one hand, the advance of new economic powers, such as China, on the other hand, the society that is confronted with other cultures. Therefore, studying oriental languages such as Chinese, Japanese, Hindi or Arabic means having many opportunities to make a career.

Despite this, the study of oriental languages is still not widespread in our country.

In fact, many people tend to think that the approach with a completely different idiom is too difficult, so they end up giving up this experience at the beginning.

The study of foreign languages – including European languages – is, in itself, complicated. We need some mental flexibility, a good memory and, of course, a lot of commitment.

Yet, among young and old, the study of English, French or Spanish, for example, is much more common than that of Japanese or Arabic!

How come? Is this a real difficulty or a simple prejudice?

The rock of writing: how to overcome it?

The main obstacle, when dealing with Oriental languages, is that of writing. Unlike the languages of European origin, in fact, the Eastern languages follow a different alphabet, in some cases composed of ideograms and not phonetic characters like “our”.

Of course: finding a series of “signs” to interpret before you can be traumatic!

However, it is enough to make a small effort to overcome this first impact and enter into the new logic: at that point, not being fascinated and passionate is impossible!

To overcome this initial “fear”, why not be followed by a good private teacher?

Is it worthwhile to study languages of oriental origin?

Taking into account the advantages and the commitment: is it really worthwhile to devote oneself to the study of oriental languages? If you intend to learn a new language and have already taken into account the hours to be reserved for lessons, exercises, etc.., the answer is: absolutely yes!

In addition, if you already have a good command of English, working alongside one or more eastern languages (Japanese, Chinese and Arabic, first and foremost) is an excellent opportunity to find a good job in a company, in a cultural association, with a public body, etc.. 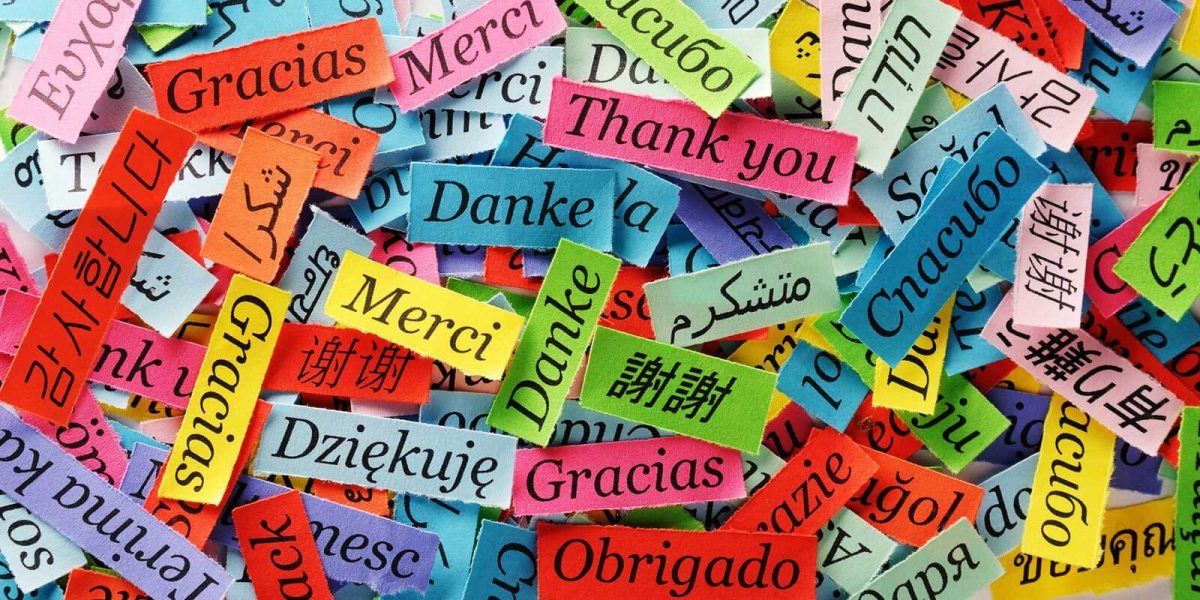 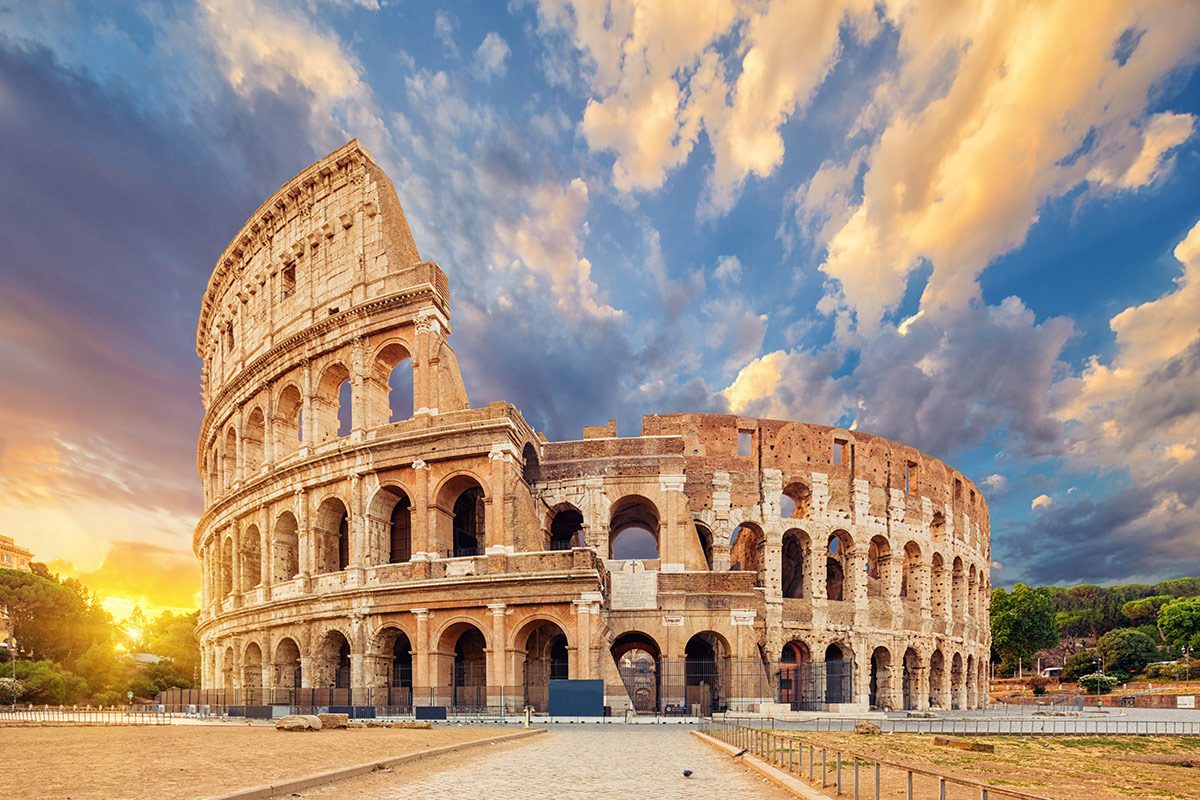